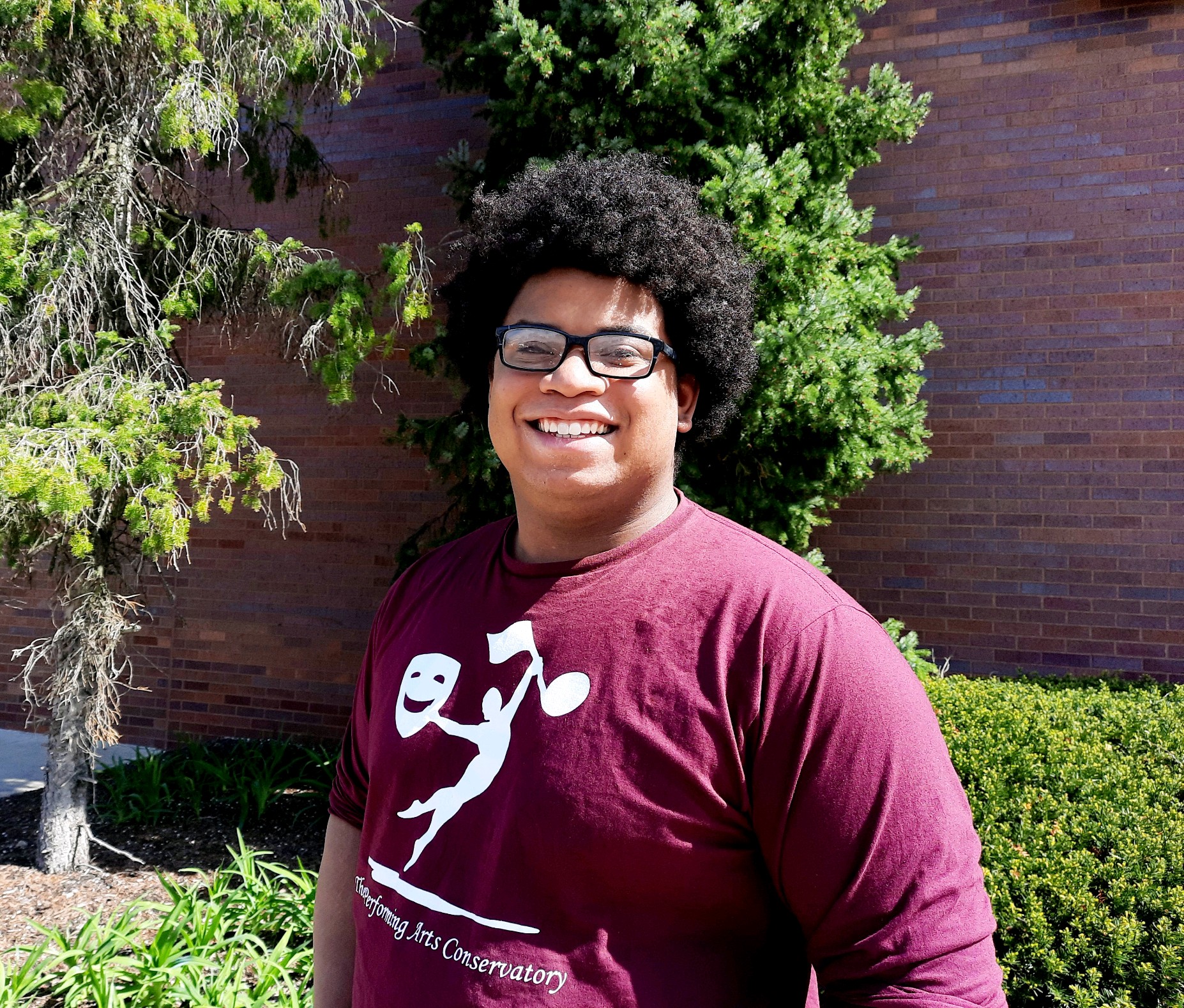 James J.J. Howard is a saxophonist and music educator from Indianapolis, Indiana. He first started playing saxophone at age 9 in private school. He then transitioned into the Lawrence Township Schools in middle school and started taking lessons from Greg Imboden shortly after.

James participated in music ministry at his local churches growing up and attended invaluable music experiences including the Butler Youth Jazz Big Bands, Butler’s Summer Jazz Camp, Jamey Aebersold’s Jazz Workshop in Louisville, Kentucky and being a soloist for the Indianapolis Philharmonic Orchestra.

James was involved in Jazz band and Wind Ensemble while attending Lawrence North, where he also doubled on other woodwind instruments and was able to conduct on performances as well. He also was a cadet teacher for his former middle school Fall Creek Valley where he was able to observe, conduct, and teach middle school students through his senior year.

Currently, James is a junior Instrumental Music Education major at Butler University, where he is performing in Wind Ensemble under the former U.S. Marine Band director Michael Colburn. He studies classical and jazz saxophone under Dr. Heidi J. Radtke and Dr. Matthew Pivec as well.

James is a teacher for the Butler Community Arts School (BCAS) and also is a part of the Butler’s Woodwind Camp during the summers as well. He is working toward being a middle school music teacher and band director. He is on his way to completing his Bachelor of Music in Instrumental/General P-12 Music Education, and is on course to graduate in May of 2022.