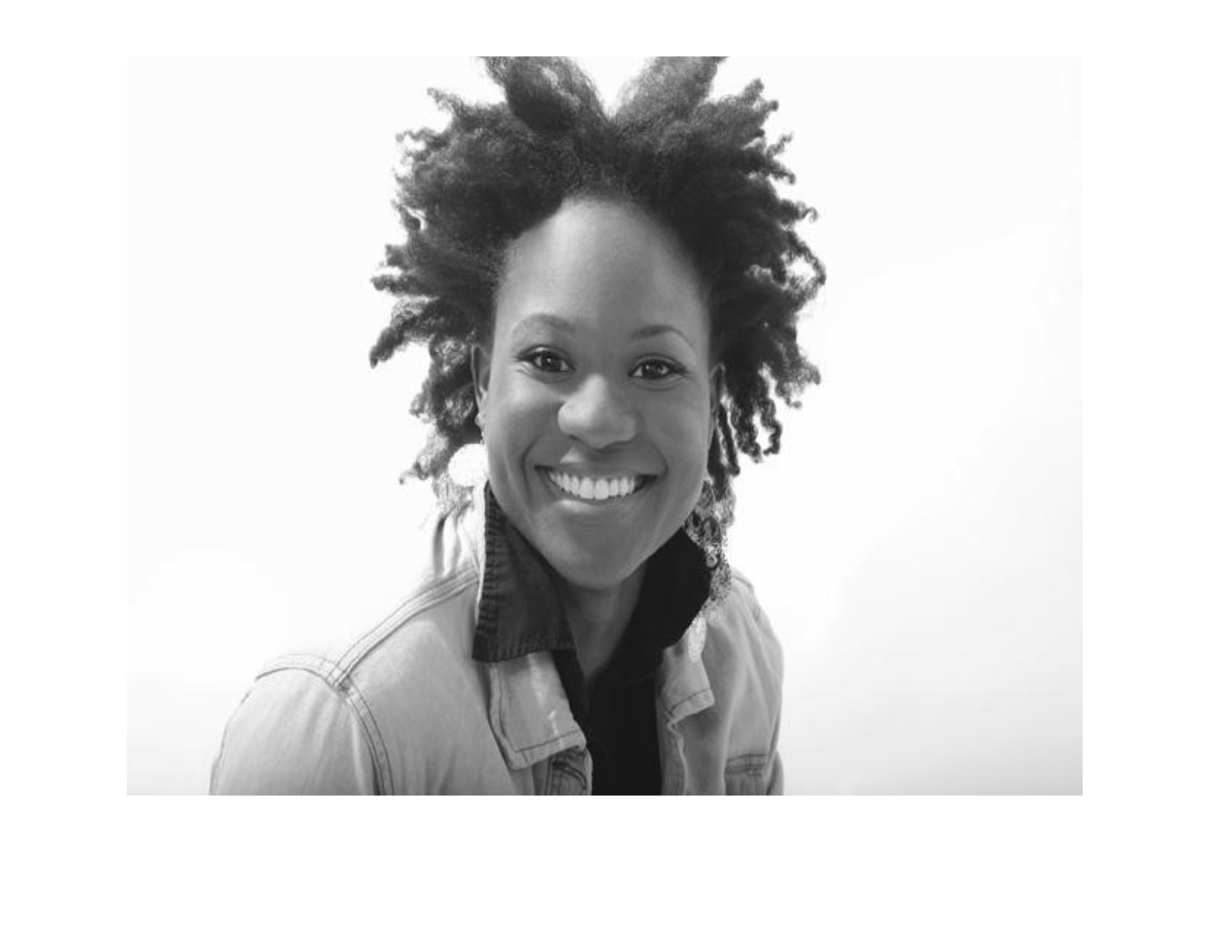 Caran Harris began her performance career as a child with Iibada Dance Company. Once she went to high school, she joined show choir and drama club where she became a member of the International Thespian’s Society. Never really comfortable with being in the spotlight she finally surrendered to her calling of performance, attending Long Island University for theatre.

Ms. Harris completed her Bachelors of Arts degree in Speech and Theatre with a minor in Dance. Caran studied different acting styles that consisted of Stanislavski’s method, Method acting and Chekhov. Along with acting Caran was able to study movement and voice which is an integral part of acting. Her dance studies not only include training from LIU’s dance department but also training at the Ailey School. Her dance experience includes ballet, jazz, Afro- Caribbean, modern, hip-hop, liturgical and contemporary.

After graduating from college, she was cast in her first professional play where she graced the front page of the NY Times along side the amazing April Yvette Thompson. She worked with the Classical Theatre of Harlem under the direction of Alfred Preisser. After a few runs with the Classical Theatre of Harlem she appeared on television in the brain games and law and order criminal intent. More recently after moving back to Indy, she has also worked with Antwan Dmarco in For Colored Girls as an actor and choreographer and also in Waiting to Exhale as an actress and Director. Caran credits her experience to a strong belief that performance is a replica of life. She believes that we use our voice and movement to convey all messages and understanding this early on in her theatre studies helped her to become a well-rounded actress. She is currently producing her own show in hopes to tell her story.